WHAT IS COP26, AND WHY IS IT IMPORTANT?

The UK Government will host COP 26 in Glasgow from November 1 to November 12, 2021. More than 30,000 people are expected to attend formal events in the “blue zone,” where climate experts, activists, policymakers, and world leaders will debate how to achieve global climate progress.

Hundreds of thousands of people are expected to attend side events in the ‘green zone,’ a citizen meeting space where NGOs (non-governmental organizations), organisations, and national representatives interact with one another and the general public on topics like environmental awareness, social equality, and reflections on the COP proceedings.

Why is it important?

The goal of the United Nations Framework Convention on Climate Change is to “stabilise greenhouse gas concentrations in the atmosphere at a level that would prevent dangerous anthropogenic interference with the climate system,” and the Conference of Parties, or COP, is the decision-making body in charge of monitoring and reviewing the convention’s implementation.

All countries will have the opportunity to finalise their long-term climate goals and put the Paris Agreement into action in their home countries. This will ensure a specific budget to assist people dealing with the effects of climate change (for example, rising sea levels destroying homes and livelihoods).

The Intergovernmental Panel on Climate Change(IPCC)

IPCC is a United Nations intergovernmental organisation established in 1988 with the mission of providing objective scientific knowledge critical to understanding human-induced climate change, its environmental, political, and economic implications, and hazards, as well as potential response options.

The most recent report released (https://www.ipcc.ch/report/ar6/wg1/downloads/report/IPCC_AR6_WGI_Full_Report.pdf)  found that CO2 levels in the atmosphere were higher in 2019 than in at least 2 million years, while methane and nitrous oxide levels were higher than in the previous 800,000 years. Global surface temperatures have risen faster since 1970 than in any previous 50-year period in at least the last 2,000 years. Temperatures over the last decade (2011–2020), for example, have surpassed those of the previous multi-century warm episode, which occurred approximately 6,500 years ago, according to the paper.

According to the IPCC, the 2°C global warming target will be exceeded in the twenty-first century. Unless significant and deep reductions in CO2 and other greenhouse gas emissions occur over the next decades, the 2015 Paris Agreement (https://unfccc.int/process-and-meetings/the-paris-agreement/the-paris-agreement) goals will be “beyond reach.”

Some climate change impacts, such as heat, flooding from major precipitation events, and sea-level rise in coastal cities, may be exacerbated in cities, according to experts.

Furthermore, scientists from the IPCC warn that low-probability events such as ice sheet collapse or abrupt changes in ocean circulation cannot be ruled out.

Why should we care?

COP 26 gives young people a chance to have their say on what should be implemented and gives way to new ideas to be created.  Our voice is crucial to understanding climate change and the effects it could have on out future.

Welsh Leaders attending COP will answer your burning questions on the 10th of November, live from Green Zone.  To put in your questions follow this link : https://forms.gle/gSYC6tYUVMkEyTjf9 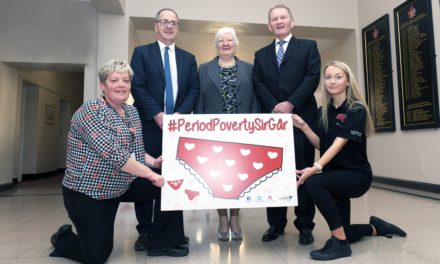 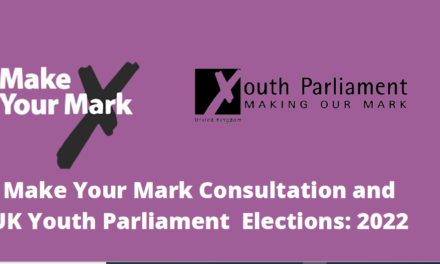 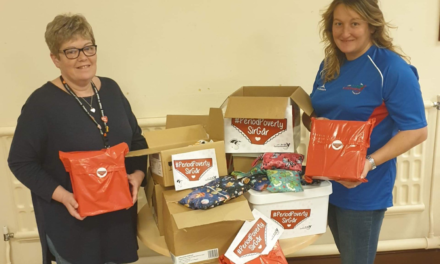