Why did I get involved in politics?

From campaigning for the Welsh Youth Parliament back in 2018, to recently joining Youth Cymru and the Carmarthenshire Youth Council, I’ve found myself rather involved and passionate about politics.

Back then despite how confusing all the details of how governments, councils and politics work was to me, I just desperately wanted to see some changes that I knew needed to happen, and what better way to do it than to be directly involved?

I think I’ve always had that “if no one else seems to be doing it, then why not me” kind of mentality, the whole “be the change” style objective.

I felt there weren’t many hugely political or public Welsh figures who were specifically targeting LGBTQ+ matters and mental health at the time, thus I aimed to help bridge that gap myself through bringing awareness to these matters and searching for others who held a similar goal.

Of course, there’s been a massively increased focus on LGBTQ+ matters and mental health discussions in recent years; which has encouraged me to continue being politically active since clearly, something is working, but as there’s still a lot to be done, I find myself still deeply drawn to being politically involved.

What pushes me more is learning about the experiences of others; from casual homophobia in schools to racial bullying and mental health stigmas rooted in old tired lies, these are real problems that real people face. I’d rather not be the one to sit idly as others suffer.

(I admittedly was also fueled by my aversion to some of the content of the Welsh Baccalaureate units, but that’s a matter for another time) 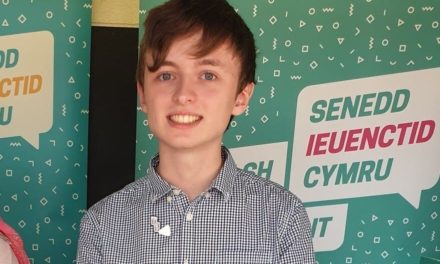 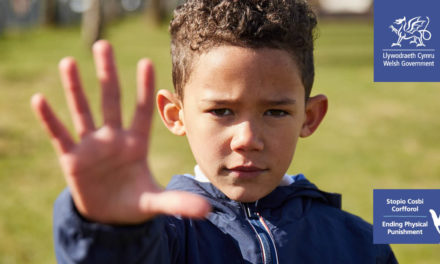 A Day to celebrate children’s rights 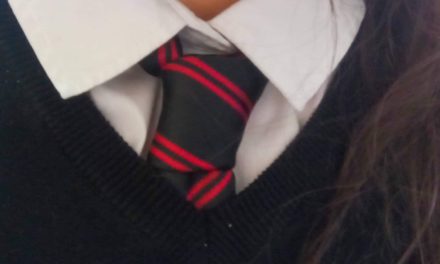 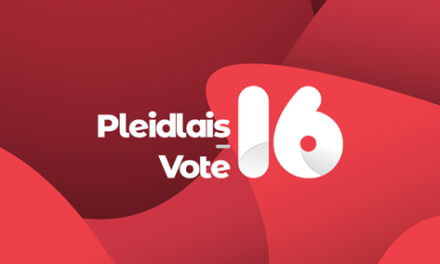 May Elections: Make sure you have your say – reasons to vote!